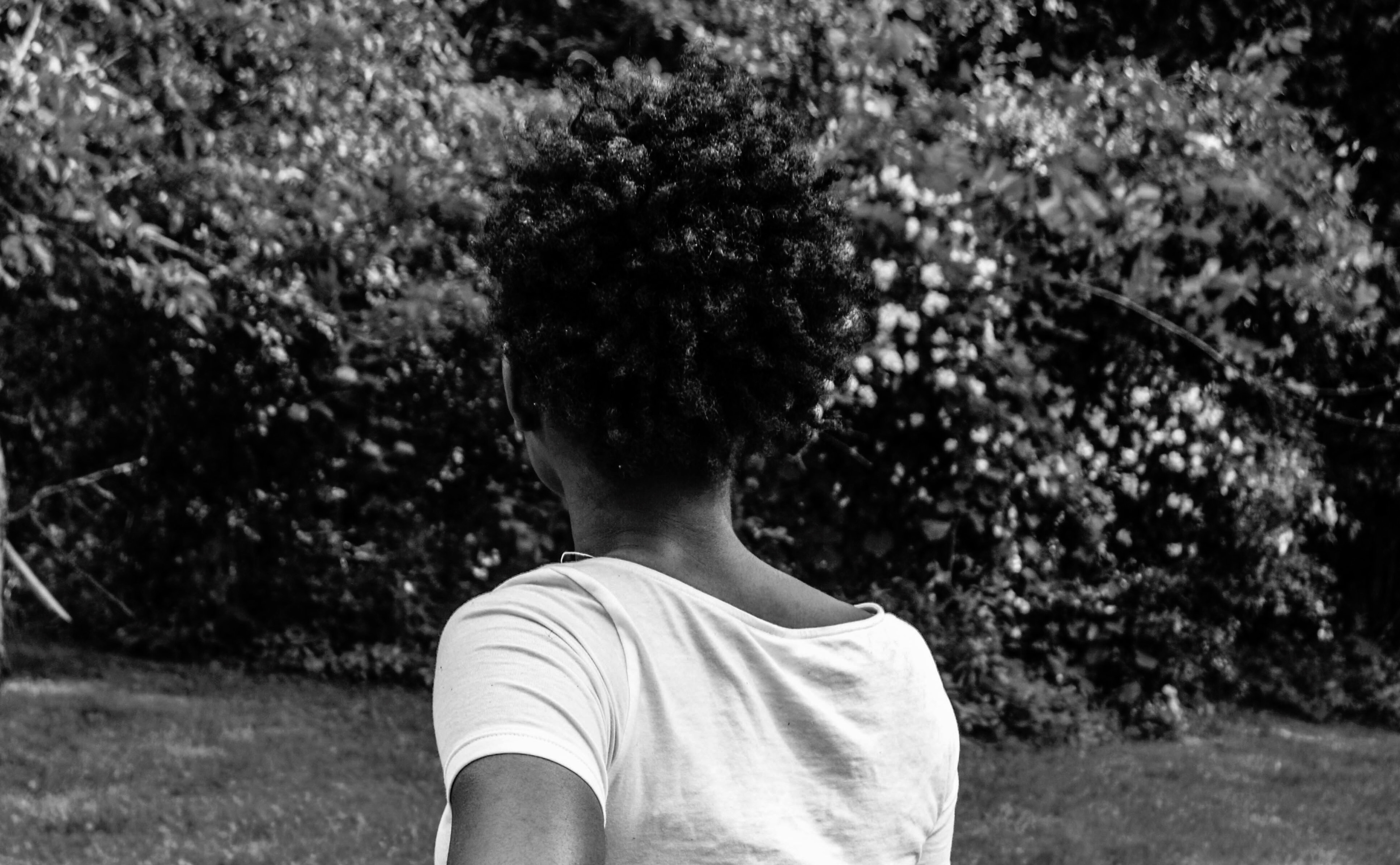 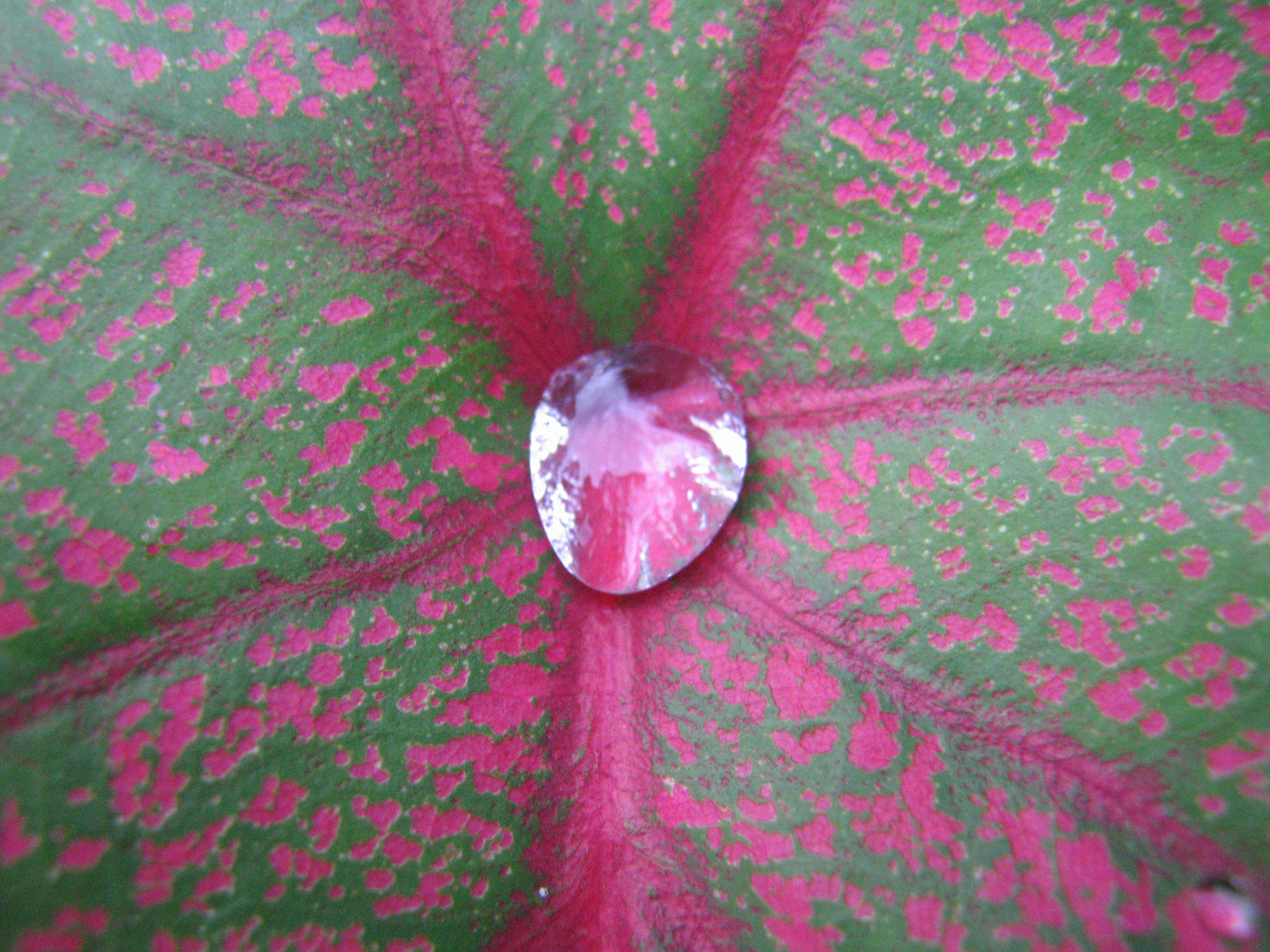 EUROPEAN NETWORK OF MIGRANT WOMEN (ENOMW) is the only Europe-wide feminist umbrella organisation that directly represents the opinion of migrant & refugee women & girls at the European and International level. Our diverse membership includes the women of Arab, African, Asian, Latin American and Eastern European descent and extends to over 40 migrant women grass-root and advocacy groups in 20 European countries. 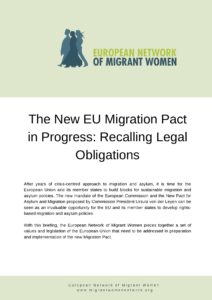 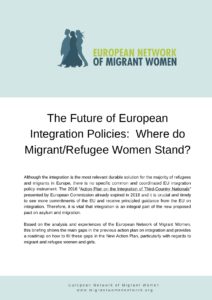 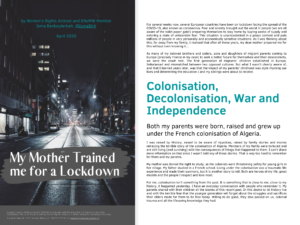 GLOBAL FEMINIST PERSPECTIVE ON THE PANDEMIC: WHAT “NORMAL” DO WE EXPECT WHEN THE CRISIS IS OVER ?

In the midst of the Covid-19 pandemic and the measures taken by states to prevent its spread, European Network of Migrant Women wishes to offer our analysis of some of the aspects of this crisis, from a global feminist perspective.

ASYLUM SEEKING WOMEN AND GIRLS IN THE MIDST OF THE EPIDEMIC

At the onset of the epidemic eruption, the European Centre for Disease Prevention and Control (ECDPC) published a set of measures to “help fight COVID-19”. Practically none of them could be applied in the accommodations where most refugees are housed currently.   Frequent hand disinfection – a perfectly simple step is impossible to implement in refugee facilities, as most of them do not have enough clean water, bathrooms or soap. The ECDPC advises “remaining at home or in a designated setting, in a single, dedicated, adequately ventilated room and preferably using a dedicated toilet“, “avoiding crowds”, “social distancing”, all of which is impossible to maintain as refugees are mostly crammed into rooms above the capacity they can accommodate. “Have enough groceries for 2-4 weeks” is also impossible for refugees who have no income to stock such supplies, no place to buy them and no space to store them. Neither can they “activate their social networks” who might be dead, disappeared or in another country.

Several civil society initiatives and the LIBE Committee of the European Parliament,  have already highlighted the “refugee and migrants dimension” of the pandemic. However, as bad as it is for any refugee in such situations, for girls and women – be it those trapped at the Greek-Turkish border, the ‘direct provision’ in Ireland, or the  ‘hot-spots’ in Italy – it is objectively worse than most of us can imagine. Already not having safe, sex-segregated spaces that would allow the women to take care of their basic needs away from the male gaze and harassment, without privacy to change their menstrual pads, breastfeed their babies or take showers – already subjected to ongoing sexual violence from men, including gang rape and forced marriage, the females in the camps will also have to take the brunt of caring for the sick, mitigating the risk of infections and mediating new conflicts and male violence inevitably erupting in the midst of the crisis.

“Reports of abandoned older persons in care homes or of dead corpses found in nursing homes are alarming. This is unacceptable,” said Rosa Kornfeld-Matte, UN Independent Expert on the enjoyment of all human rights by older persons. By the reports she meant those coming from Europe.

We have all heard  by now that “it is ONLY  the elderly who are most at risk“, “JUST for those over 70 the fatal outcome is high”, so many died, “BUT most of them were old”.

All these statements have exposed a disturbing, however unsurprising,  disregard towards the elderly. In the ageing, yet, youth fixated society that Europe has become, where everything from media to feminist movement glamorises ‘the young’, and where the young persons themselves have been targeted by liberal doctrines of free choice and individualistic empowerment, in this pandemic the elderly have come to symbolise the “unwanted” at best and “disposable” at worst. While some initiatives have been set up, such as the shopping hours and delivery of food-packs for old and vulnerable persons, those have been “extra” measures in the context of “strongest to survive”. This context means the fit, the mobile and the rich doing panic-shopping, as well as irresponsibly going out, still, reassured by the message “it is ONLY  the elderly who will be killed by Covid-19“.

“Elderly” is an abstract category though, especially in the European Union that counts as “young” anyone under 35 y.o. Women live longer than men, at least in Europe, representing 55% of people aged 60+, 64% of the 80+ group and 82% of centenarians. These women may have outlived men, but they are also among the poorest, with chronic health conditions and often live alone, having cared for their now deceased husbands or families. Can we then assume that it is these women who must be left to die when doctors have to prioritise patients with the best chance of survival or those who have families who can take care of them once they leave the ICU ?

END_OF_DOCUMENT_TOKEN_TO_BE_REPLACED

Women must not pay the price for COVID-19: Putting equality between women and men at the heart of the response to COVID-19 across Europe

The COVID-19 crisis is disproportionately impacting women and girls who are made vulnerable by our patriarchal and neoliberal capitalist system: a system that is not working for people or the planet, and most definitely not working for women and girls. In these immensely difficult times for all people and societies in Europe and globally, the EU and its Member States must show political leadership and urgently ensure that gender-sensitive responses are implemented so that the price of these current crises is not paid by women, most especially the most marginalised.

On 5 March, the European Commission launched its strategy: “A Union of equality: Gender Equality Strategy 2020-2025” setting out the key priorities to put equality between women and men back at the heart of the EU and all EU policies. This new Strategy recognises the need to integrate a gender perspective in all EU policies and major initiatives. Its effective implementation is instrumental in ensuring that the application and resourcing of special measures are targeted at women and girls who are exposed to heightened situations of vulnerability in this current global context.

As individuals, communities and families are isolated, and the delivery of essential services are limited by the current pandemic, many women and girls are even further exposed to male violence. Due to lockdown measures, victims of intimate partner violence are confined at home with their abusers, with less possibilities of seeking help without further putting their lives at risk.

We have been hearing from our Members – feminist and women’s organisations throughout Europe – of the specific impact on women and girls and especially:

As women make up the majority of those currently working in hospitals, providing essential care and cleaning services, or continue to work in retail, hospitality and education contexts that enable the rest of the community to live in self-isolation, we are reminded about how invaluable women’s care work is to the wellbeing and functioning of our societies and planet. The gaps in care provisions exposed by this crisis demonstrate once again the urgency of moving towards a socio-economic model that recognises women’s invaluable contributions to society and places care at the centre, where all women and men have equal, flexible options to balance their work and care responsibilities, and live a dignified life.

As feminists, we understand that women and girls will bear the burden of this situation and need to ensure that there is recognition for that throughout Europe’s response which must not leave any woman or man, girl or boy behind.

We, at EWL, stand in solidarity with everyone impacted by the crisis and we will continue to demand more accountability from our leaders to build responses based on care, compassion, justice and equality for women and girls.

As of 10 March ENoMW TEAM is working remotely to avoid the spread of COVID-19. Although our physical meetings and events are cancelled, our work goes on and you can reach us as usual. #stayathome #staysafe 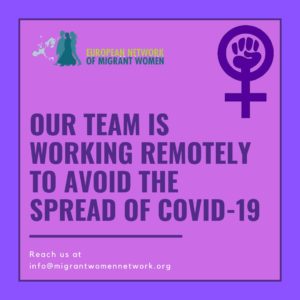 END_OF_DOCUMENT_TOKEN_TO_BE_REPLACED

STATEMENT ON THE SITUATION AT THE EU-TURKISH BORDER

Download statement in FR / ES / PT / EL / EN
Brussels, 5 March 2020
We, the European Network of Migrant Women (ENoMW), are alerted by the ongoing situation in the Greek-Turkish border, following Turkey’s President Recep Tayyip Erdoğan’s decision to open its borders and by the subsequent steps taken by the Greek government to prevent displaced people from entering its territory, accompanied by the use of military force to fortify its borders.
We call on the Greek government to respect European asylum law and international humanitarian law and put an end to the push-backs of displaced people to their countries and regions of origin, which violates the core principle of the 1951 Refugee Convention and International Human Rights Law, as well as to uphold legal access and procedures to new arrivals. Additionally, we call on the Greek authorities to refrain from the use of excessive and disproportionate force against the displaced persons, many of whom are women and children,  stranded at the Greek-Turkish border.
We urge the European Union to produce an urgent response, based on equal sharing of burden and responsibilities among the EU Member States, in line with the Refugee Convention and international obligations. We call on the European Union to sustain a human-rights based migration policy and to safeguard both international protection and solidarity between the Member States.
We are extremely concerned with the Commission’s pledge to provide additional support to the Member States through protection of European external borders, as we believe that a human-rights based approach should be undertaken to resolve the situation without further harming the livelihoods of displaced persons. The European Commission has the legal and moral obligation to uphold Directive 2013/32/EU, commonly known as the Asylum Procedures Directive.
ENoMW also calls on the European Commission, the Member States involved and international organisations to act and address the humanitarian needs of displaced women and girls trapped at  the Greek-Turkish border. The overcrowding in the latter has amounted to dangerous conditions in which women and girls find themselves without access to assistance, essential resources including shelter, food, water, sanitation and medical care, in an environment without protection from men’s sexual and physical violence.