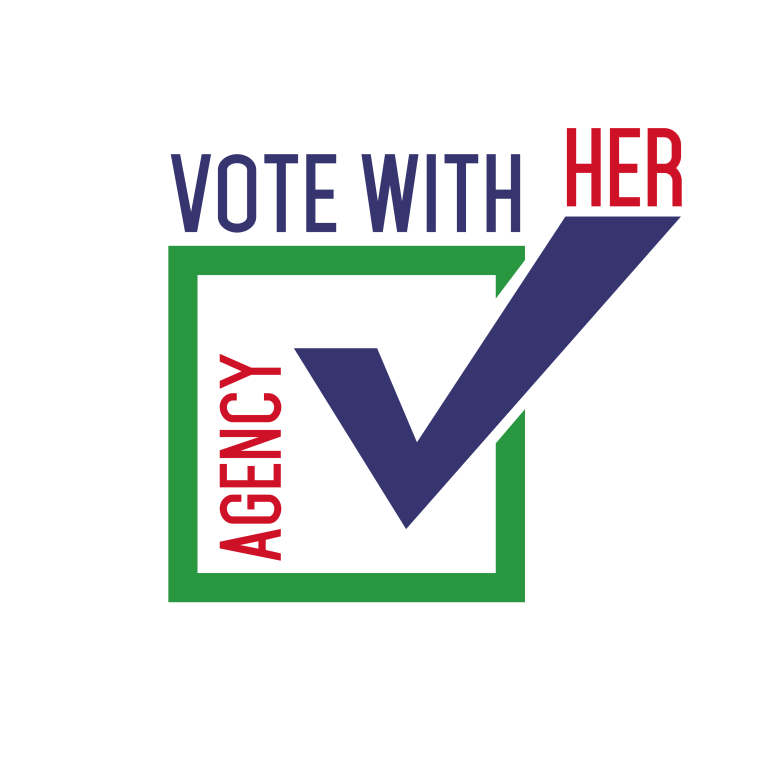 We believe that women’s active political participation is crucial for creating and sustaining egalitarian and  democratic societies. Where women are excluded from decision-making, politics, public debates and spaces – the tragic case of Afghanistan unrolling before our eyes right now – not only it leads to increase in men’s violence, discrimination against women and patriarchal harmful practices. It sustains the status quo of inequalities between women and men and the invisibility of women.
On the other hand, when women exercise our right to self organising, public debate, political representation and decision making – in particular when such women have at heart the interest of other, less represented women, most vulnerable, and, society as a whole – this does not only improve the overall equality, often exposing the problems that female leaders are not afraid to tackle. It sends a powerful message to all women and girls that women’s advancement and women’s representation is normal, healthy, desirable and possible.
The political rights of women, as core human rights of all, are enshrined in the International Covenant on Civil and Political Rights (ICCPR). They are also protected under the international “Women’s bill of rights” – the Convention on the Elimination of All Forms of Discrimination against Women (CEDAW). These rights are also enshrined in the European Union law. However, we are still far from truly fulfilling those rights. When it comes to migrant, diaspora and minority women, our political participation is often impeded as women, but also as minority group(s) who are often not represented at the decision-making level.
With all this in mind, we are starting a new action, with the support of the European Parliament, to train the women of migrant background(s) across Europe, to be active agents in the preparation for the European elections 2024.
AGENCY: Vote With Her is a project in which we will work side by side by women of diverse ethnic groups and ages across 15 EU stats to facilitate their active engagement in the European Parliament elections and EU decision-making processes and architecture.
Keep an eye on further announcements!