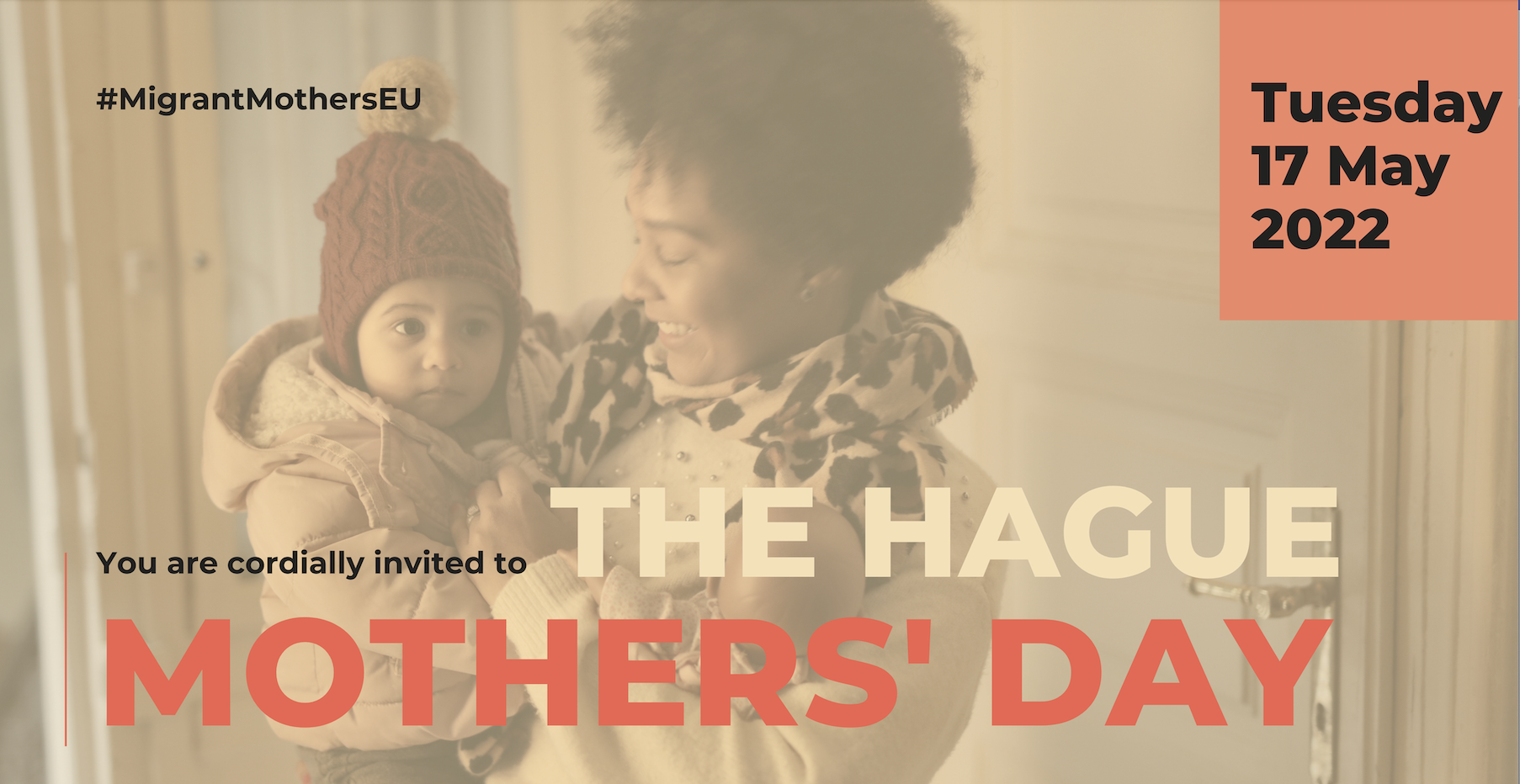 May 8th marks the Mothers' Day in many European countries and it is a reminder to us all that migrant women are among this vast and diverse group of women in Europe, who are mothers. Like many European women they raise children, go to work and strive to create a better future for their families. Unlike many other women with full set of rights in the EU, migrant women are often legally prevented from joining the work force, and, often are excluded from it due to structural barriers such as the lack of child care support, lack of qualifications and skills, as well as their non-recognition. Often migrant women are excluded from the labour market due to cultural, linguistic religious barriers. Overall, migrant mothers find themselves in some of the most precarious situations, often living at the edge of poverty.

Yet, migrant mothers are also a diverse group, ranging in their skills and qualifications and representing the cultural richness in the European communities. They are often the agents of change and innovation within their own families and communities, despite the multiple obstacles and discrimination they are facing.

In May 2022, in the frames of the AMIF-funded project MUMS AT WORK, together with our partners we ran an awareness raising campaign about, for and with migrant mothers, highlighting their contributions into the European societies, and the obstacles they face. You can find the campaign materials below - we invite you use and share them on your social media ! 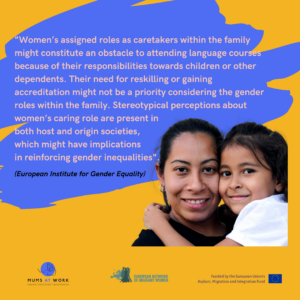 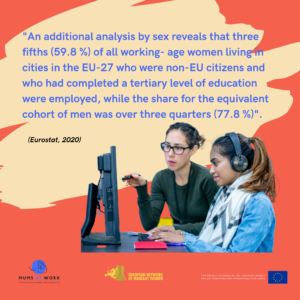 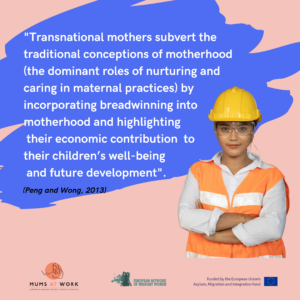 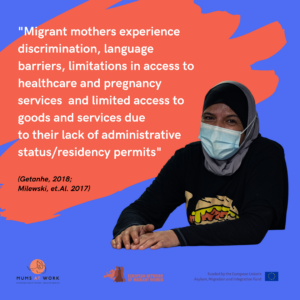 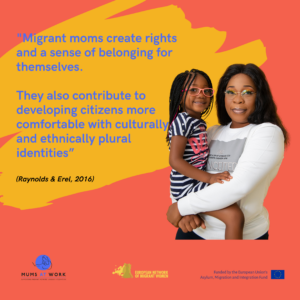 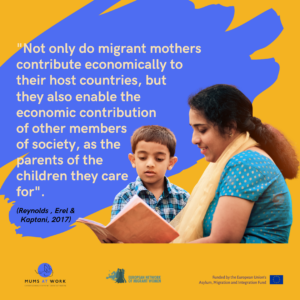 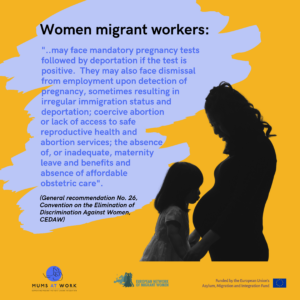 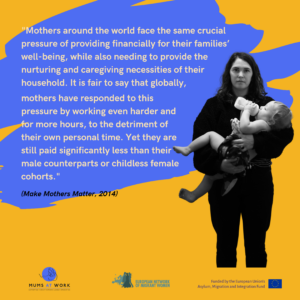 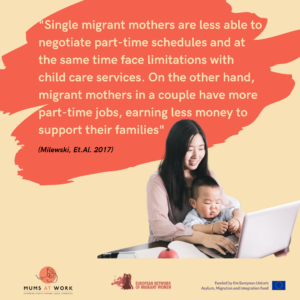 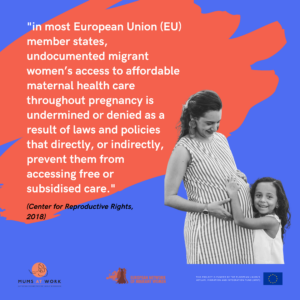 Coinciding with this month we also participated in the public event of Mums at Work project, organised by one of the project partners, Vital Aid, in The Hague, Netherlands, on 17 May 2022.

The meeting in Hague provided an opportunity for the Advisory Board of the Mums at Work project, comprised of five members of our network and our partner organisation Make Mothers Matter, to meet and discuss the progress and monitoring of the project. We were also delighted to see the migrant mothers - beneficiaries of the project - themselves who travelled to The Hague to take part in the event. 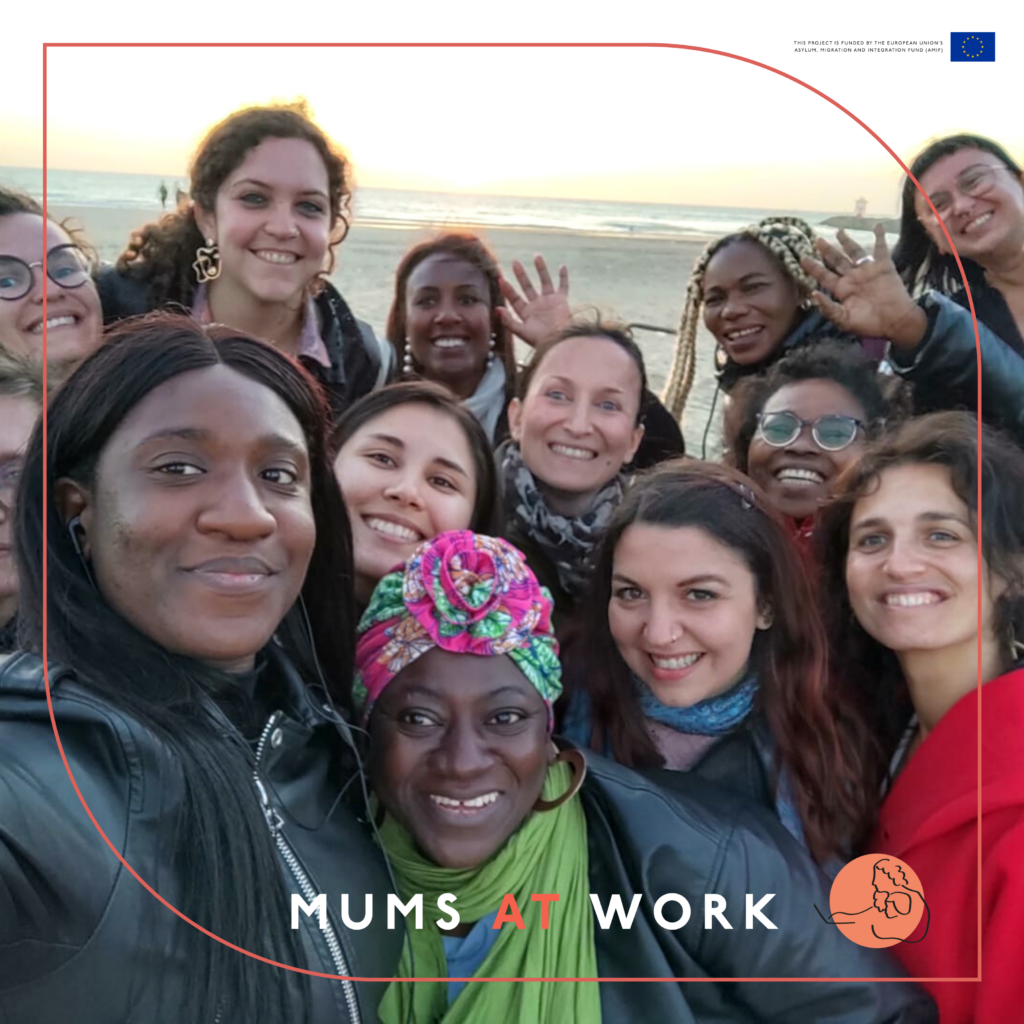 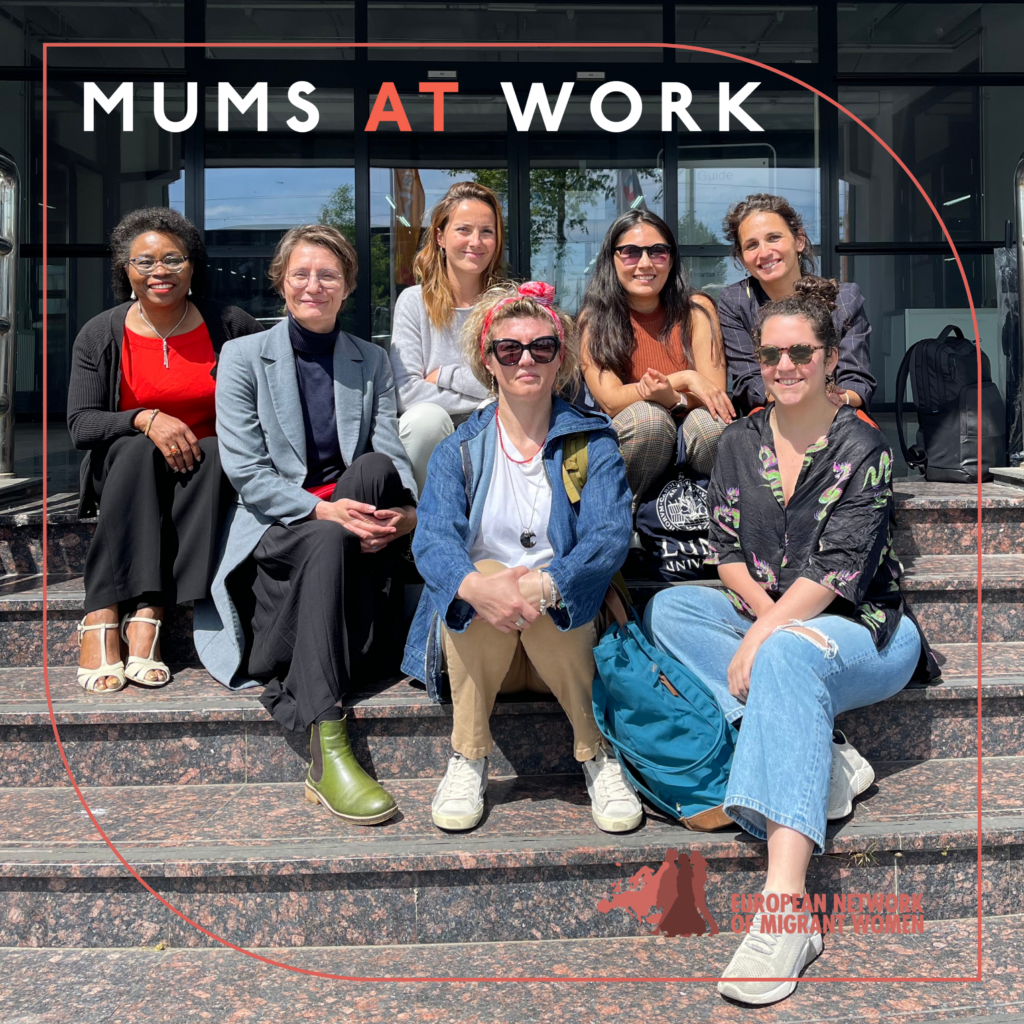