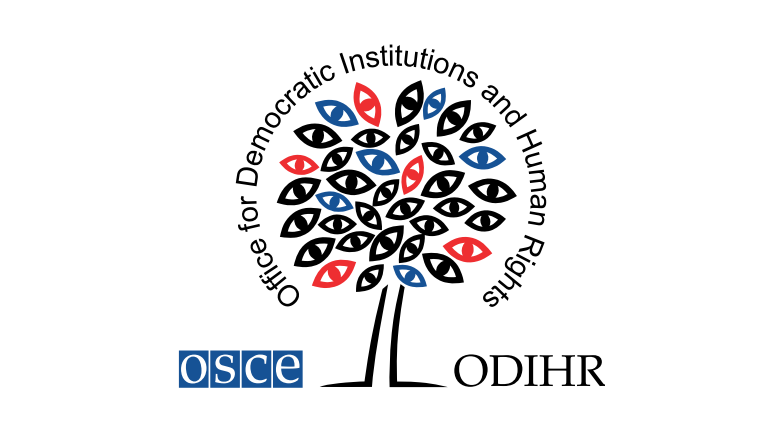 On 16-17 November 2021, ENOMW was invited by OSCE Office for Democratic Institutions and Human Rights to present at the seminar “Preventing and Combating Violence Against Women and Girls: Human Dimension Seminar“

The Human Dimension Seminar is an opportunity to discuss the implementation of relevant OSCE commitments and international human rights standards to combat violence against women and girls. 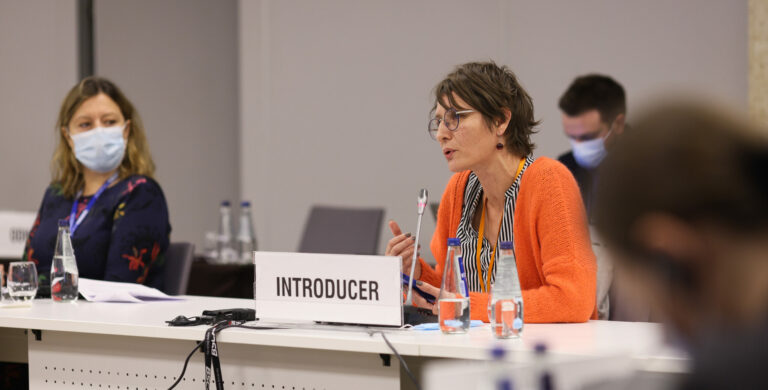 In her intervention, ENOMW's Policy Coordinator, among other things, highlighted the different and multiple forms of male violence against women that migrant and refugee women become victims of, drawing attention to the fact that male violence is one of the most significant causes for women and girls to flee and seek asylum, and, as such it must be acknowledged and recognised as a legitimate ground for seeking international protection and asylum. The non-application of state laws and policies on violence against women, single-sex accommodations and safe spaces for women and girls in refugee accommodations, and sex and age disaggregated data collection were among other issues highlighted. Finally, the prosecution of perpetrators of violence against women and girls was another fundamental point without which elimination of violence would never be possible.