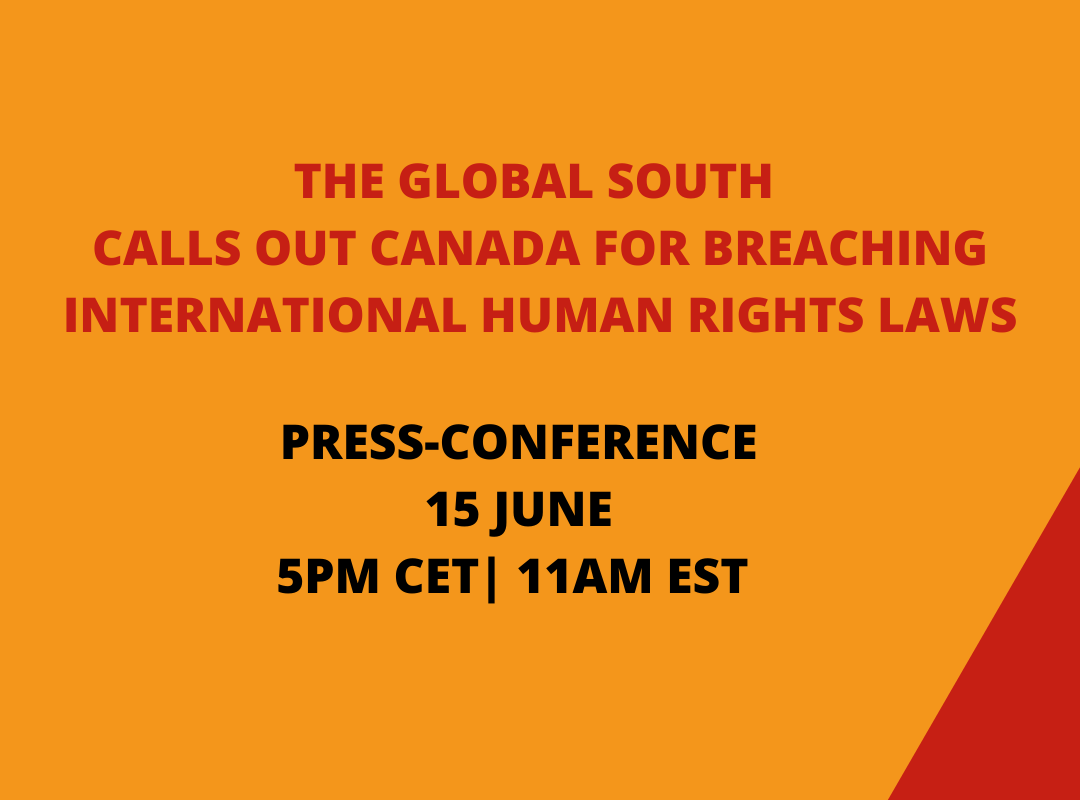 Millions of women and girls worldwide, victims and exited survivors of shared content on pornography platforms, have suffered grave human rights violations as the Canadian government has taken no action to end MindGeek/Pornhubs’s sharing of images for profit.

These women suffer both individually and collectively from significant long term harm including murder, threats, physical and mental injury, emotional suffering, economic loss and/or substantial impairment of their fundamental rights.

This is a global call for Parliament to not only follow its own laws, but also the international human rights laws which Canada has ratified. Why is the government ignoring its international obligations? It is an oxymoron to inquire if women “consent” to filmed rape, beatings, kidnap and other human rights violations. Of course, they do not. It is not the Canadian taxpayer's job to pay MindGeek/Pornhub to screen violent pornographic videos made of extremely vulnerable women in countries where their children are starving, they are victims of conflict and crisis, have had to migrate or face structural lack of opportunities.

It is the job of billion-dollar corporations like MindGeek/Pornhub to ASSUME that trafficking and organized crime exist in the Global South’s context of porn production. It is MindGeek/PornHub’s obligation to SCREEN OUT all videos of criminal abuse coming from the Global South. MindGeek/Pornhub is not a safe place, it is a place where grave, massive, serious, systematic and flagrant human rights violations of women and girls, happen every second. Canadian and global feminist organizations demand Parliament take immediate to action to protect victims from having their worst nightmares filmed and replayed endlessly by international organized crime. We call for Canada to follow not only its own laws but also the international human rights laws which Canada has ratified.