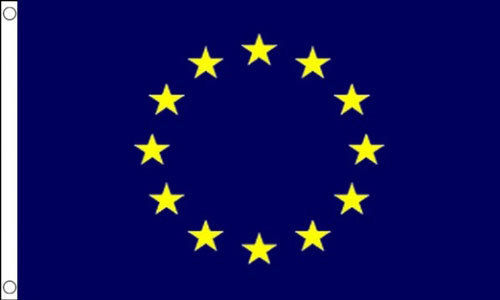 European Network of Migrant Women joins the Feminist Collective of France in their condemnation of the recent incident that took place in Ankara at the EU-Turkey diplomatic meeting, in which the President of the European Commission, Ursula von der Leyen was discriminated and humiliated as a woman and as a top-level EU diplomat when she was left without a chair at the official meeting of the EU Commission, EU Council and Turkish State.

Together with a number of French and international feminist platforms and NGOs we are appalled by this blatant act of sexism not only on behalf of the Turkish president but also the President of the European Council, Charles Michel.

Below is the joint statement that our Network co-signed.