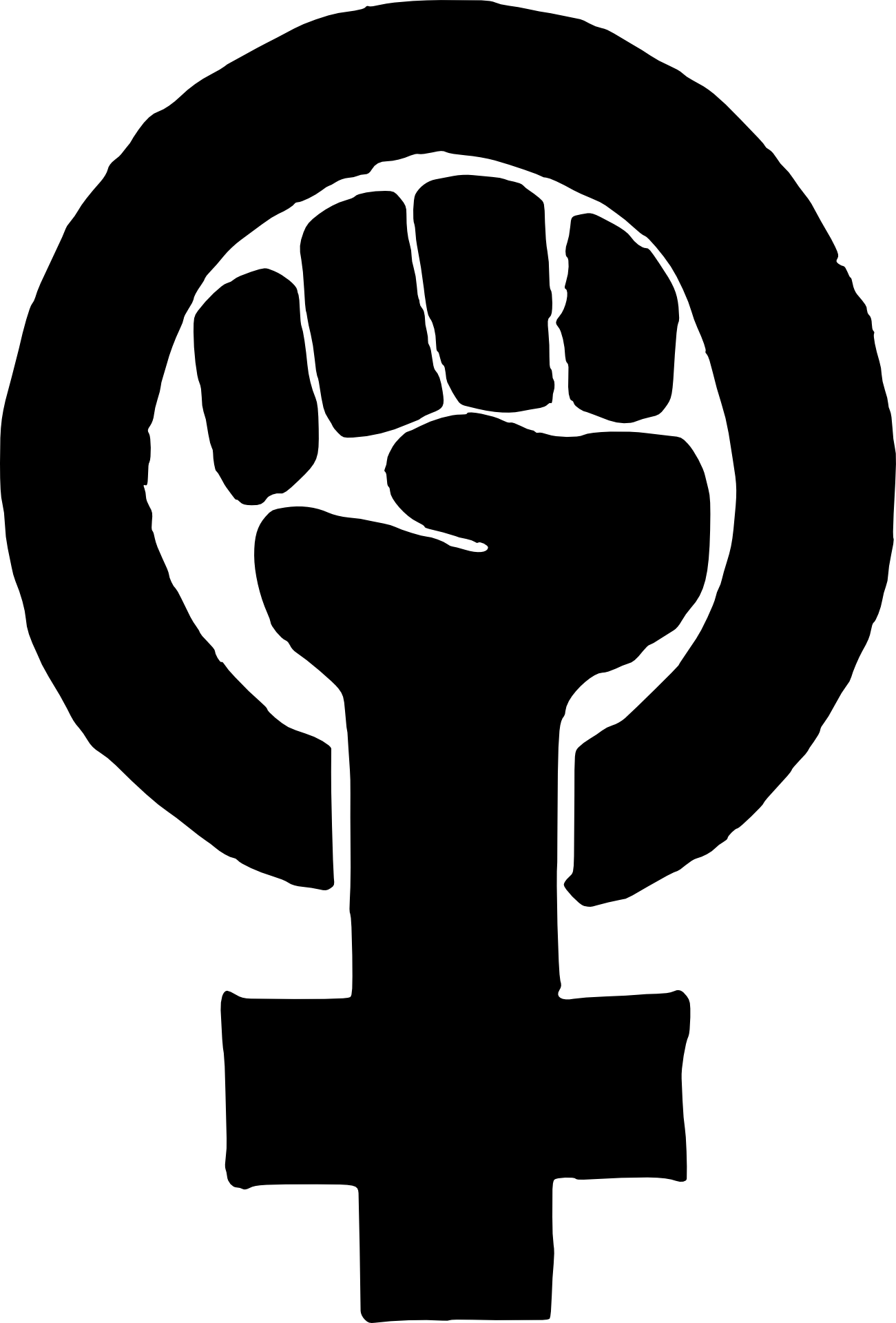 “I am not free while any woman is unfree, even when her shackles are very different from my own” ― Audre Lorde

On 2-4 June European Network of Migrant Women (ENOMW) held their AGM in Athens, hosted by the Melissa Network - a grassroots initiative that works on capacity building and empowerment of migrant and refugee women and girls. During our meeting, we also visited a refugee camp.

We, as a network, reject the term “refugee crisis”. The devastating situation in which thousands of refugees, including women and girls, are caught, is not their crisis. It is a crisis of the European values and priorities and an outcome of the unsustainable political and economic model, pursued by the global patriarchal institutions.

After being in Athens for only a few days it is plain to see the toll that having a refugee status has on an individual’s life. In the case of a woman, whose entire life is aggravated by patriarchal discrimination, this toll is deep, lasting and pervasive. The male violence - rape, trafficking, and sexploitation - and the oppression of refugee women and girls takes interpersonal, familial, structural and legal forms. To make it worse, the society holds women accountable for this oppression by calling it women’s issues and not the perpetrators’ issues.

ENOMW is convinced that centralising women’s security, safety and well-being is not only the solution to ending violence and discrimination against female refugees. It is the way to address the violence and inequality that are at the root of the crisis caused by the pervasive militarism, imperialist warfare, and patriarchal exploitation of the most vulnerable.

We demand recognition, investment and structural support for grassroots initiatives working with refugee women and girls. Our partner NGOs who are concerned with the current refugee situation must prioritise women in their analysis, services and funding and invest in refugee women leadership. This leadership cannot be achieved through traditional charity, harm reduction or tokenism. This leadership requires political self-determination, economic independence and structural empowerment of female refugees.

To achieve this refugee women should be able to work and assemble separately, as well as be the equal partners in wider structures of decision-making and organising. By this we mean that women should be given their own spaces, services, funding and platforms that will allow them to define the concerns and needs that they identify as important. Recognising the importance of women’s spaces should be motivated by a feminist drive, which demands that women actively seek to be liberated from sexist, racist and class discrimination. It also demands that we recognise that the current refugee situation is a crisis of the colonial heritage of the patriarchal rules that should end.

This feminist drive is based on female solidarity that acknowledges that women and girls, all around the globe, share a common struggle and a common enemy. In order to resist, women and girls must come together to organise, empower one another and lead, and, by doing so, create a strong, independent movement that will lead to a more effective and conscientious social cohesion. By prioritising women and girls, we will move towards equality and liberation for all.