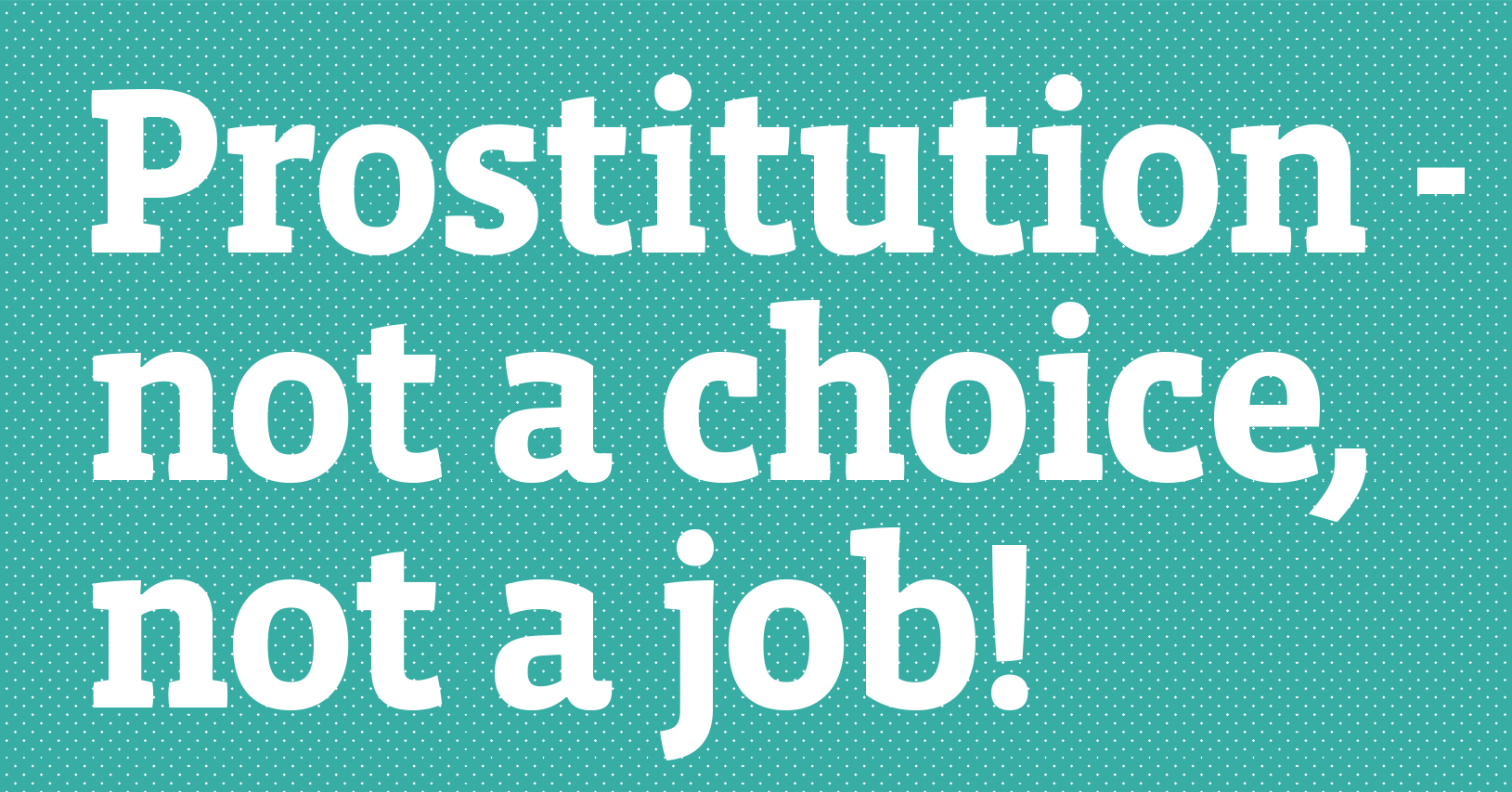 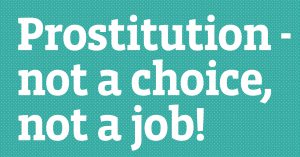 Our Swedish member The National Federation of Immigrant Women Associations was one of the organizers of seminar on prostitution during #CSW61 in New York. Seminar took place on March 15th in Church of Sweden.

Prostitution is not work. It is not sex and it is definitely not “sex work”.